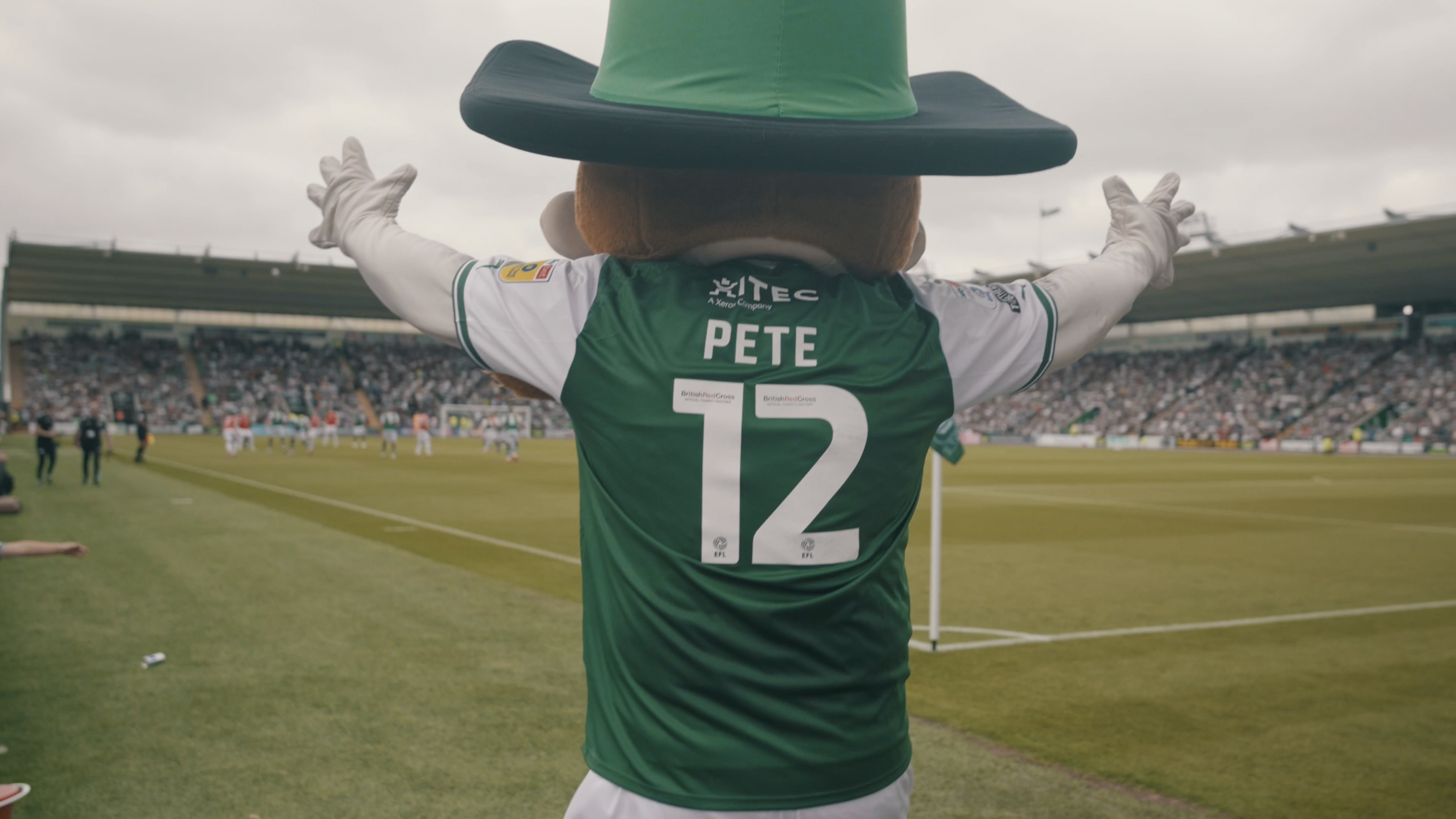 ‘There are two homes of football’ 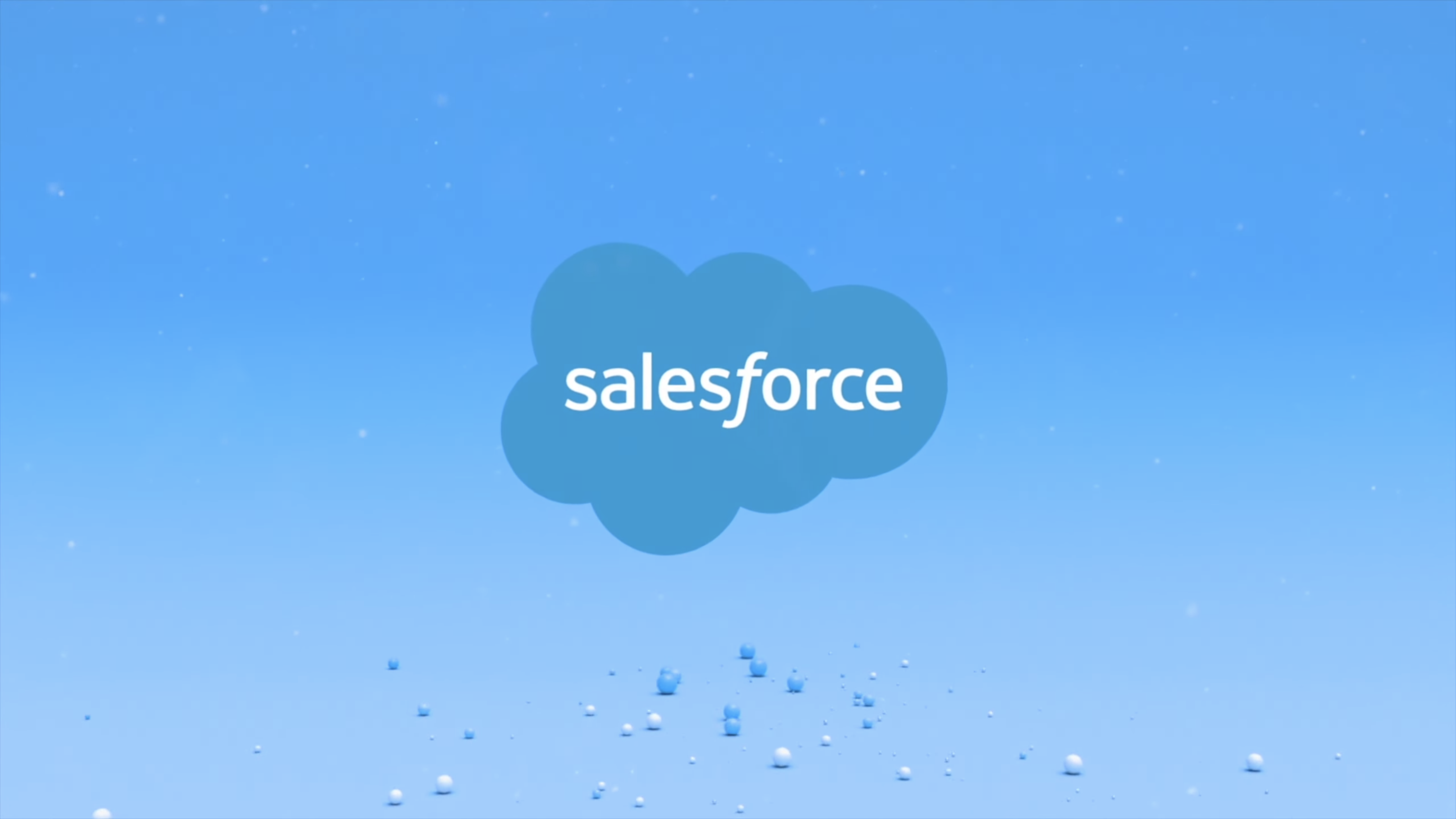 Salesforce is the world #1 CRM provider. 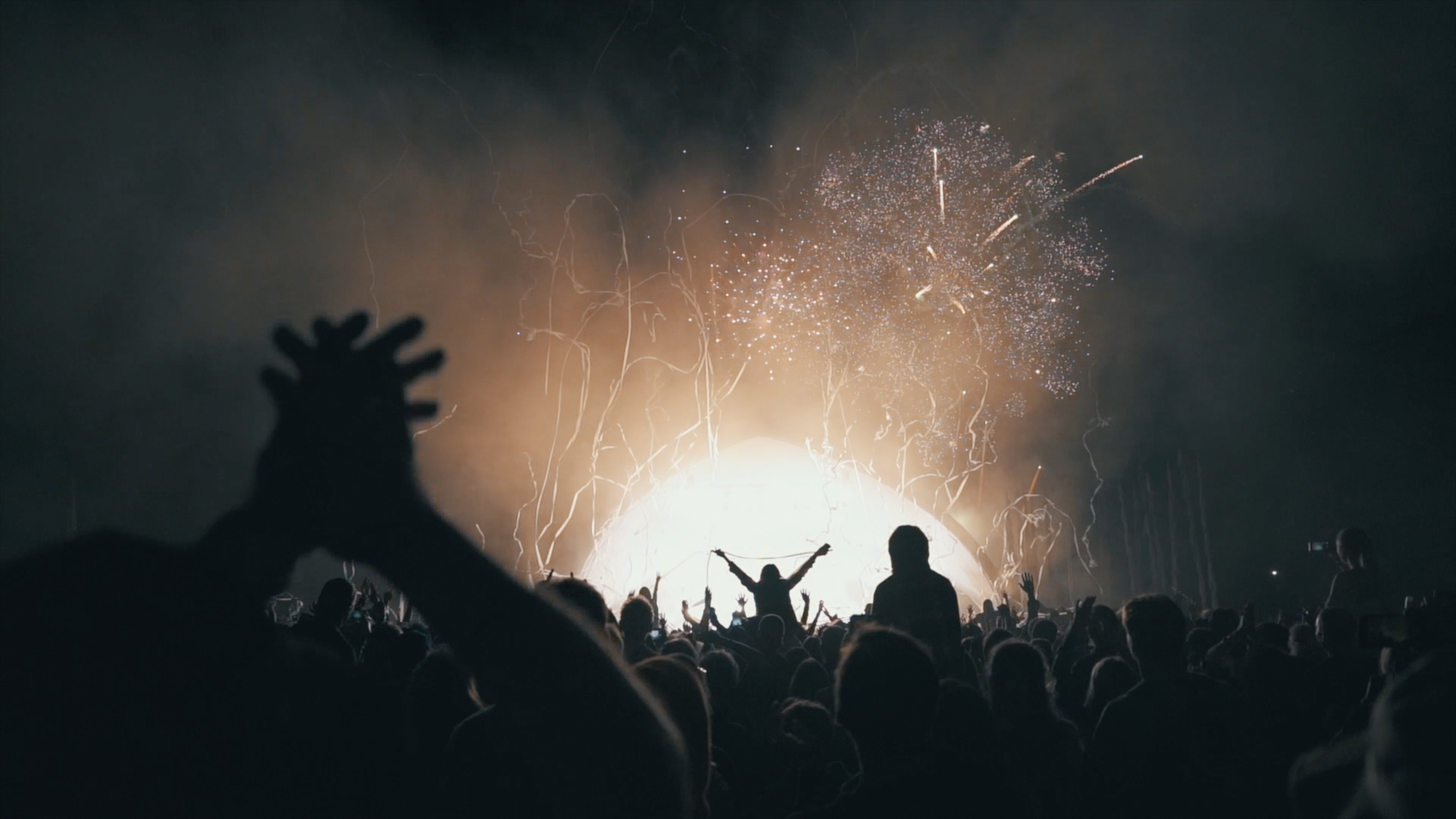 Live at Scorrier House 2022 Hosted by Grove Armada as they performed for the last time in the UK. 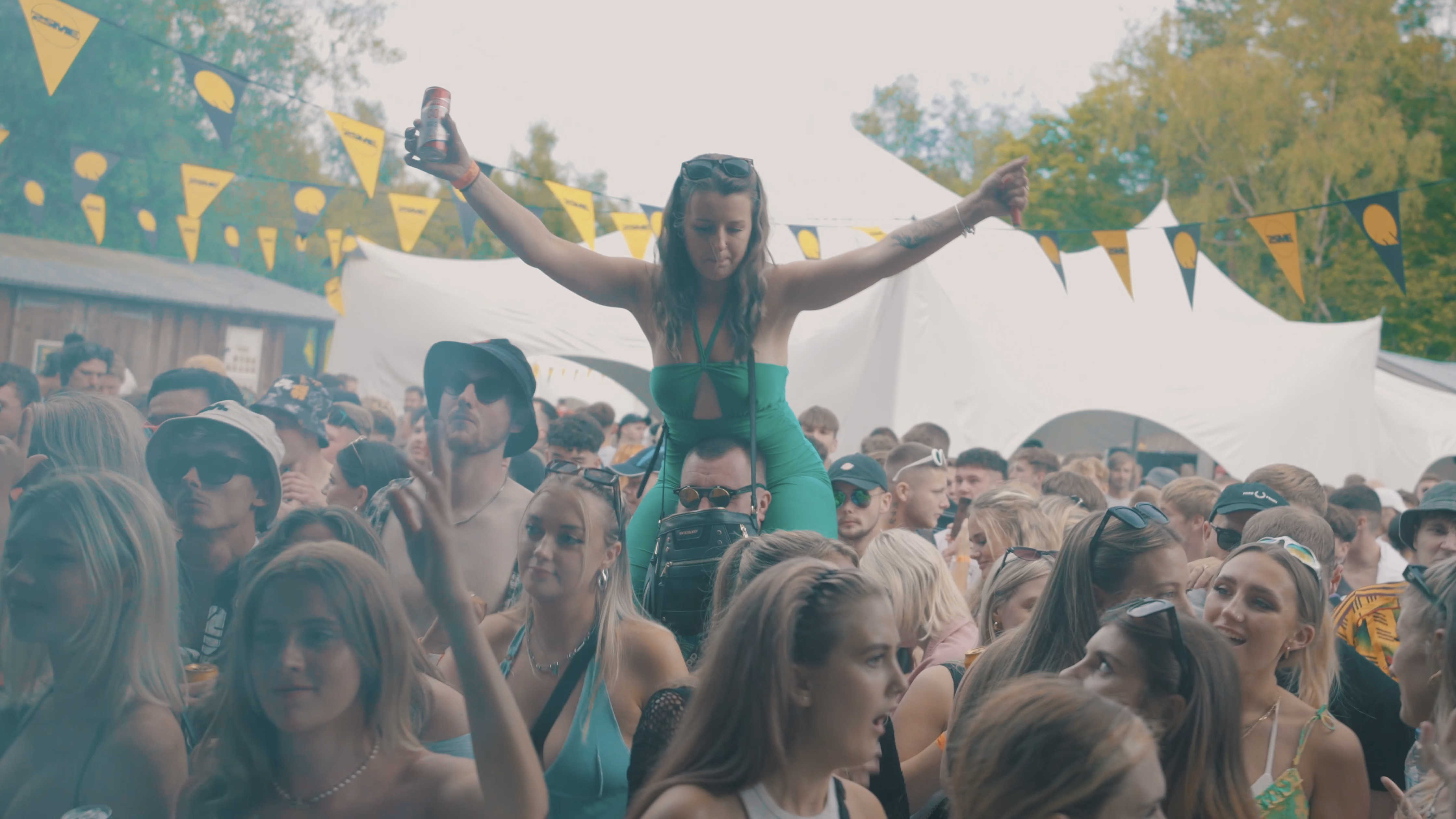 2SME At The Quarry

The largest Drum and Bass day rave south of Bristol 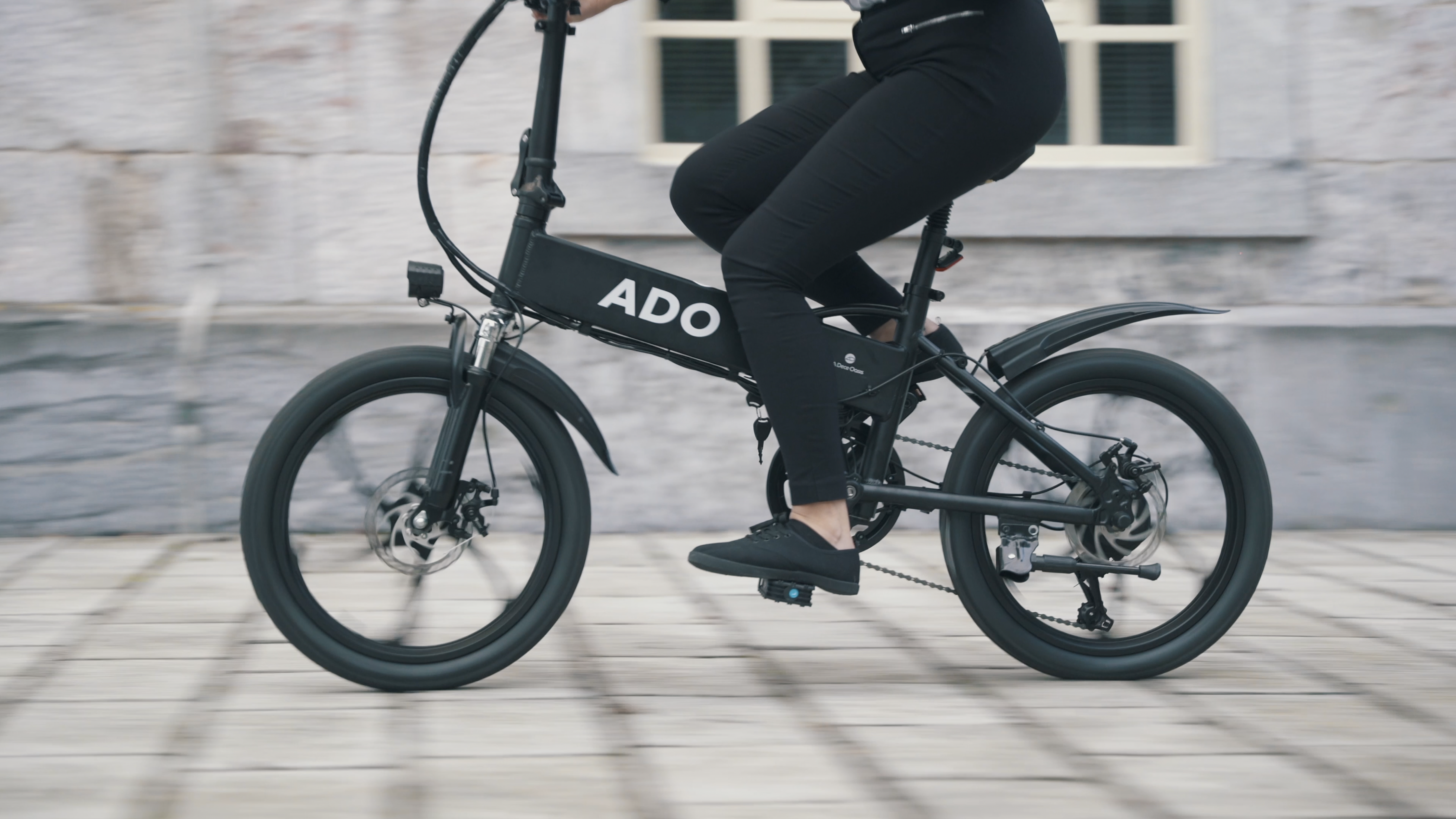 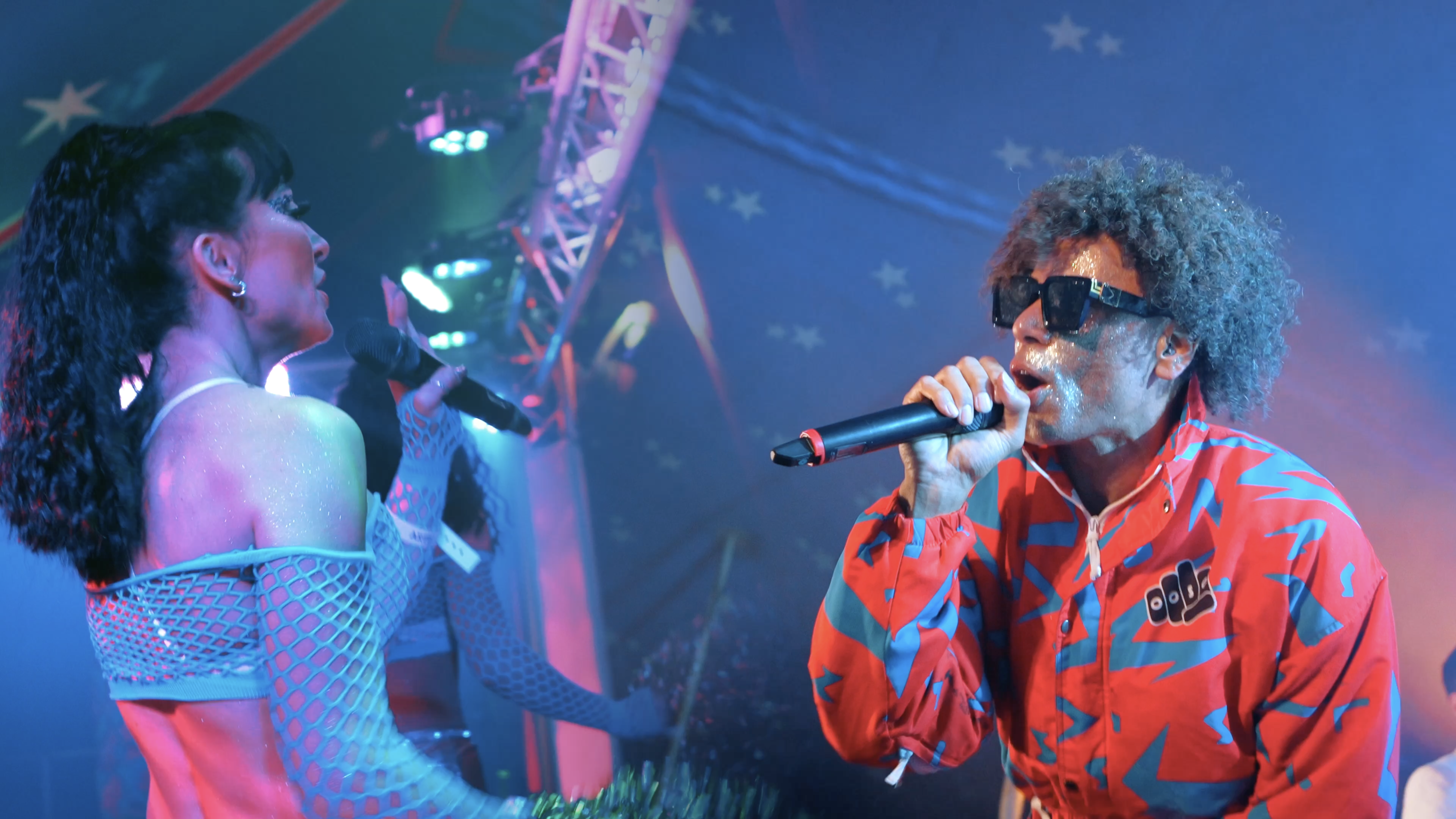 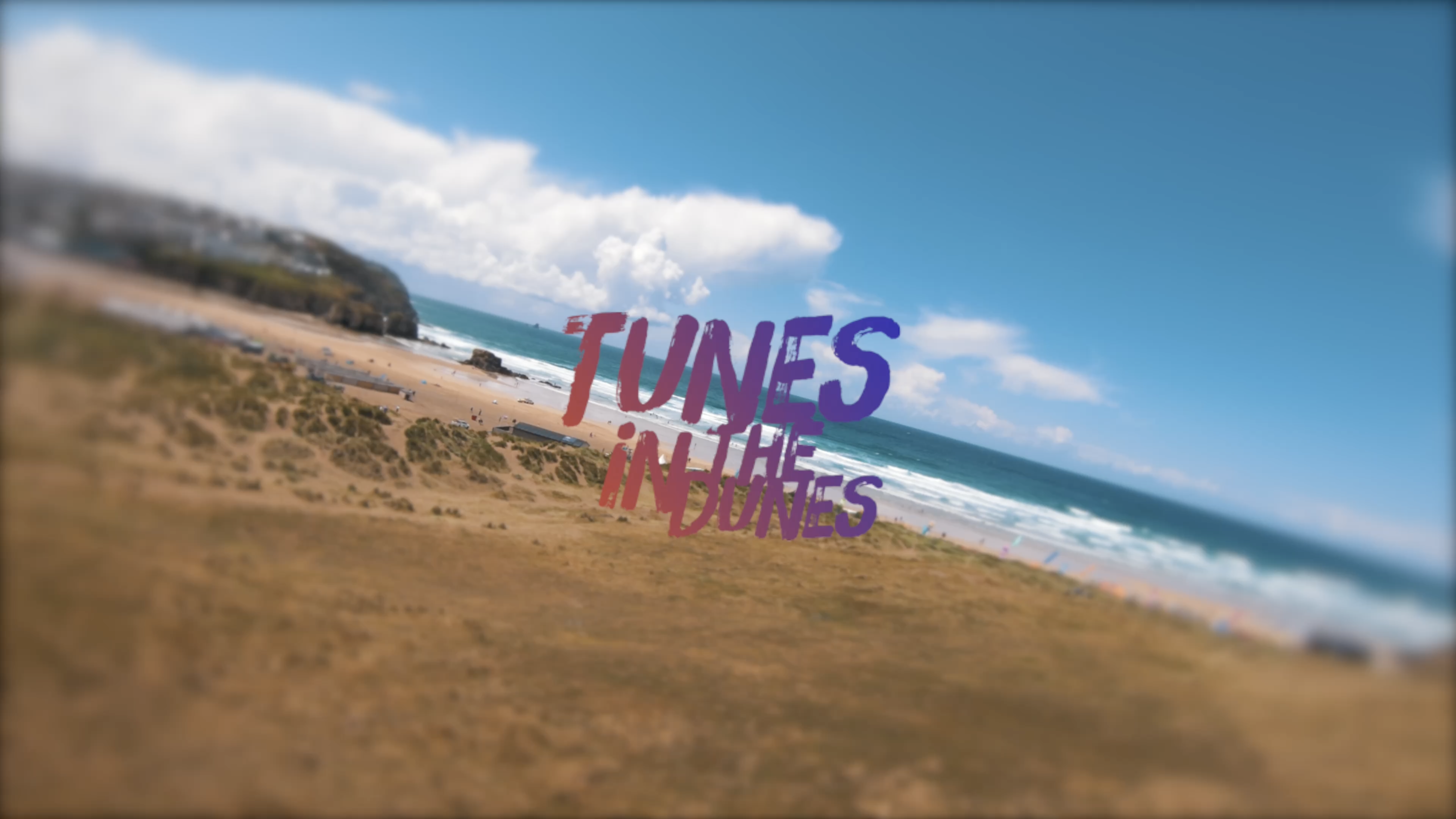 Tunes In The Dunes

Love DeluxX performing live at Tunes in the Dunes 2022 producing ibiza classics with a live mix. 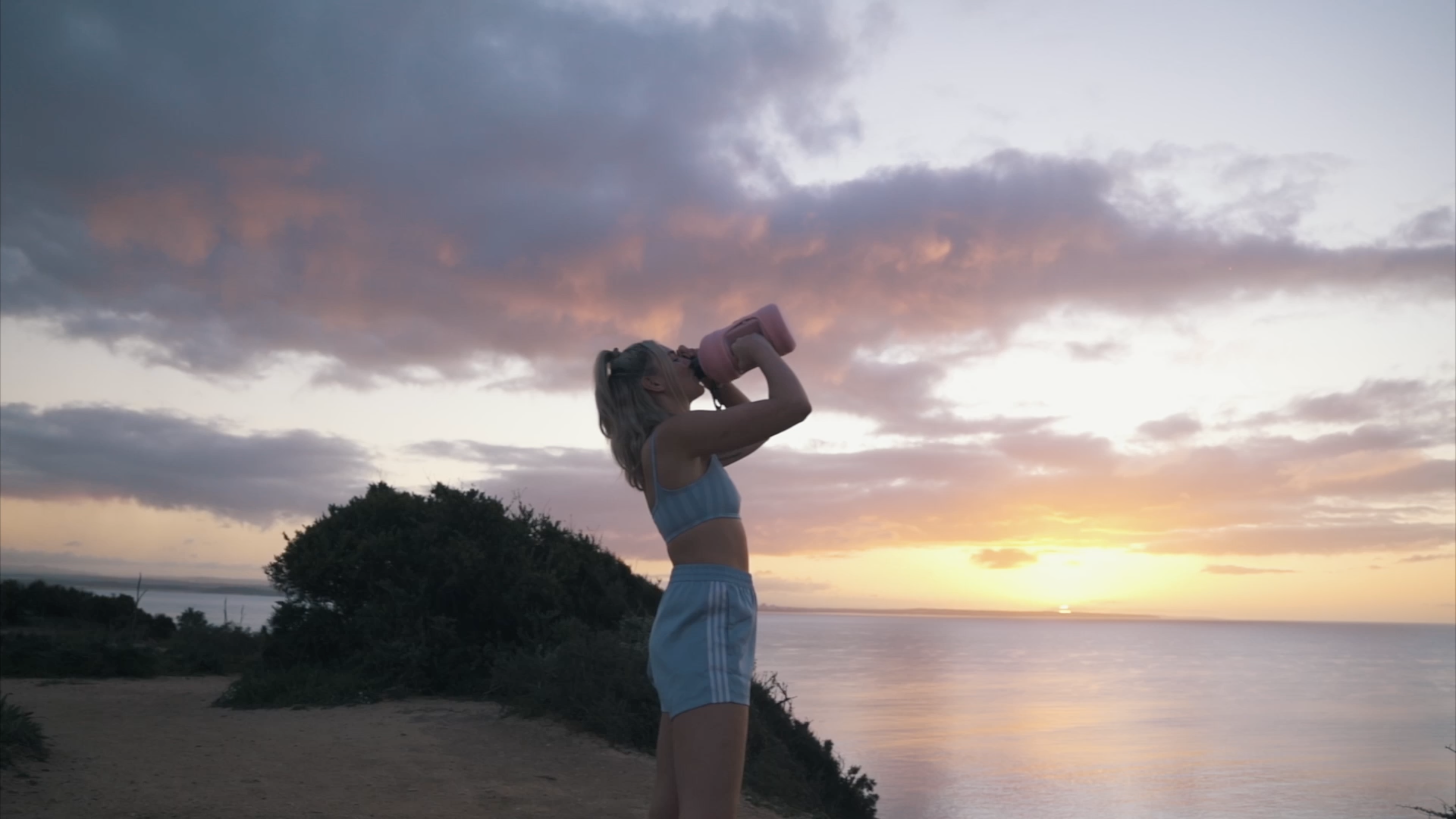 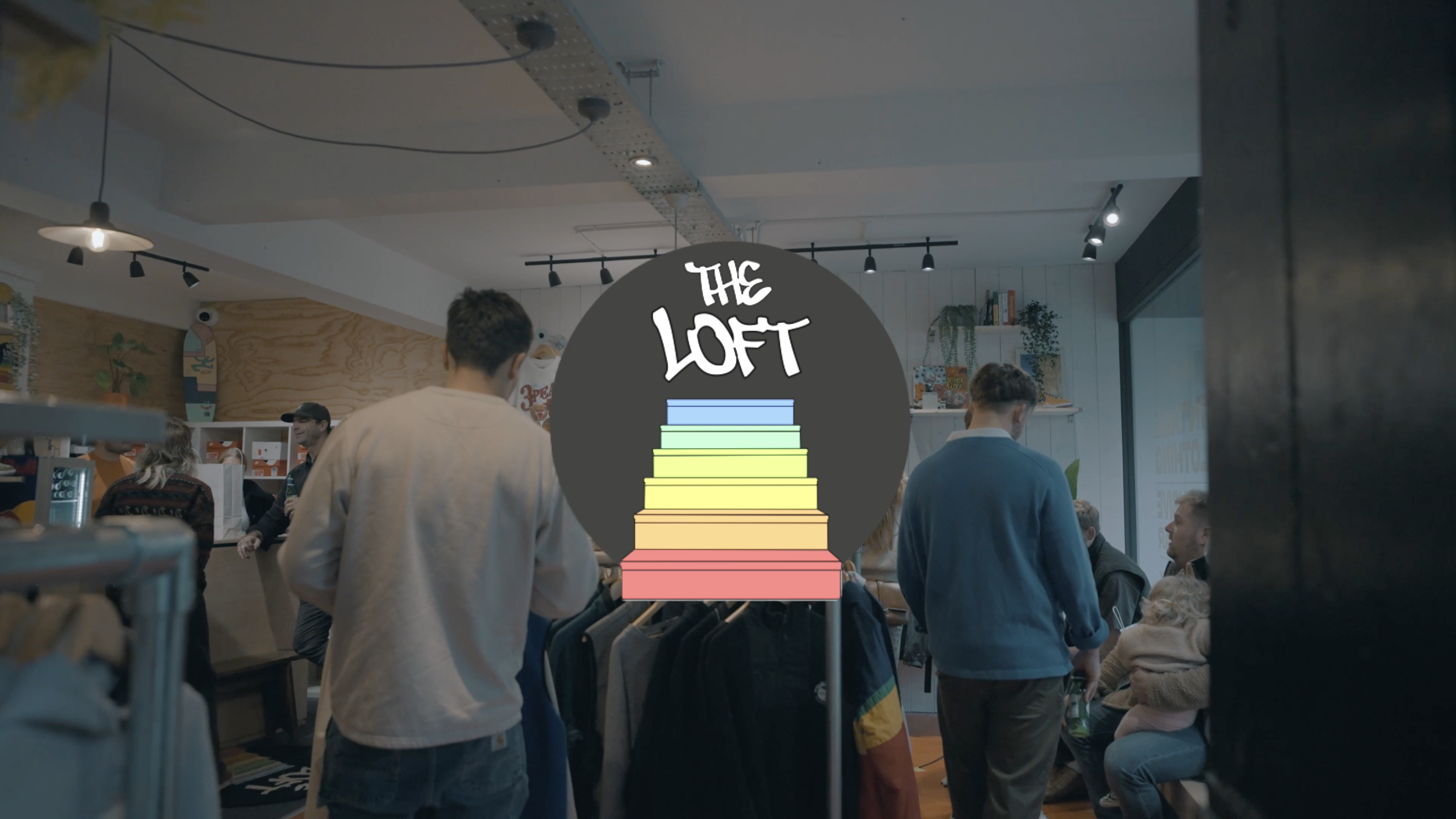 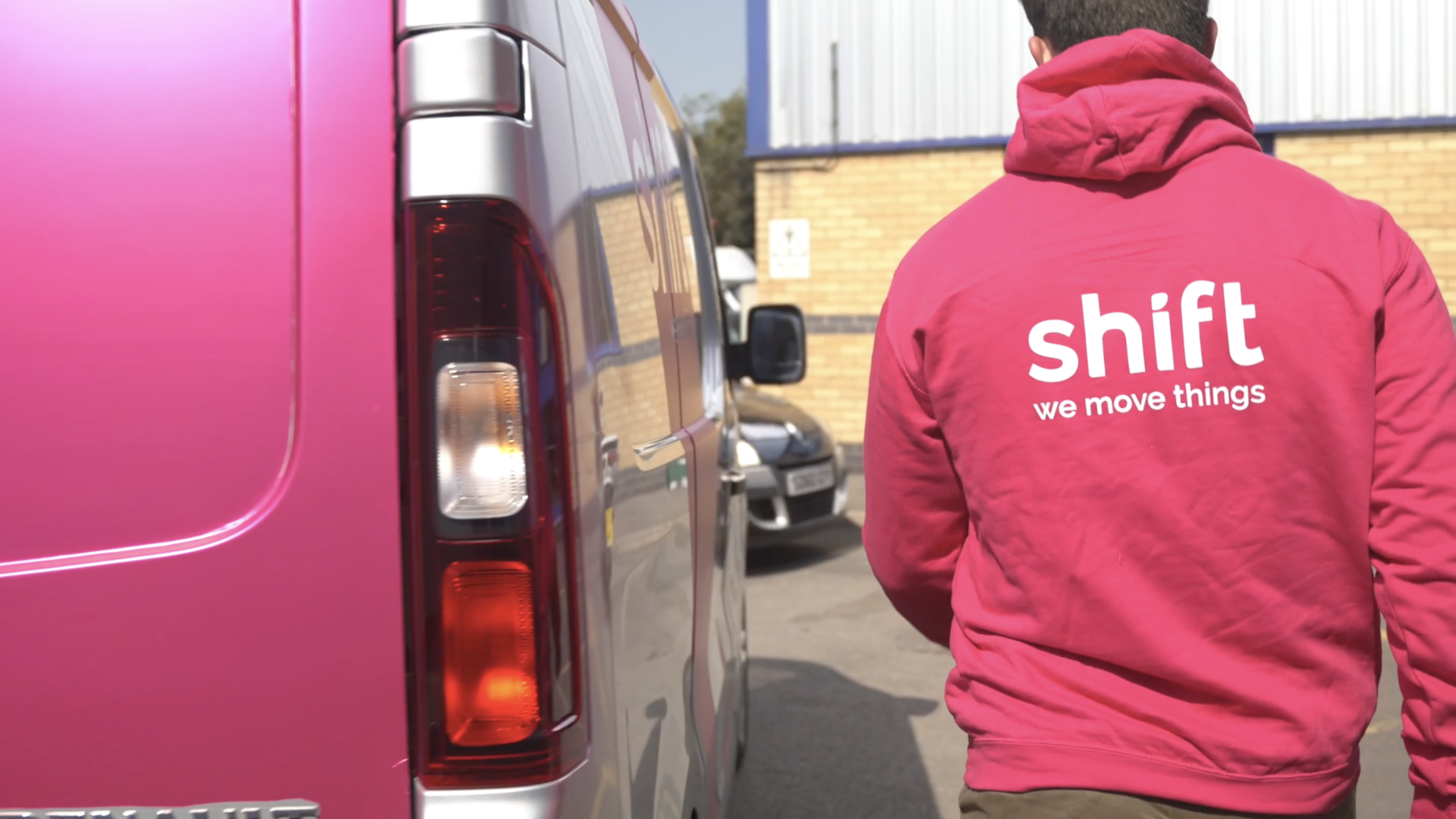 Shift is a brand new innovative company, They use a set of algorithms which allows the customer to move things anywhere in the UK, anytime they please. 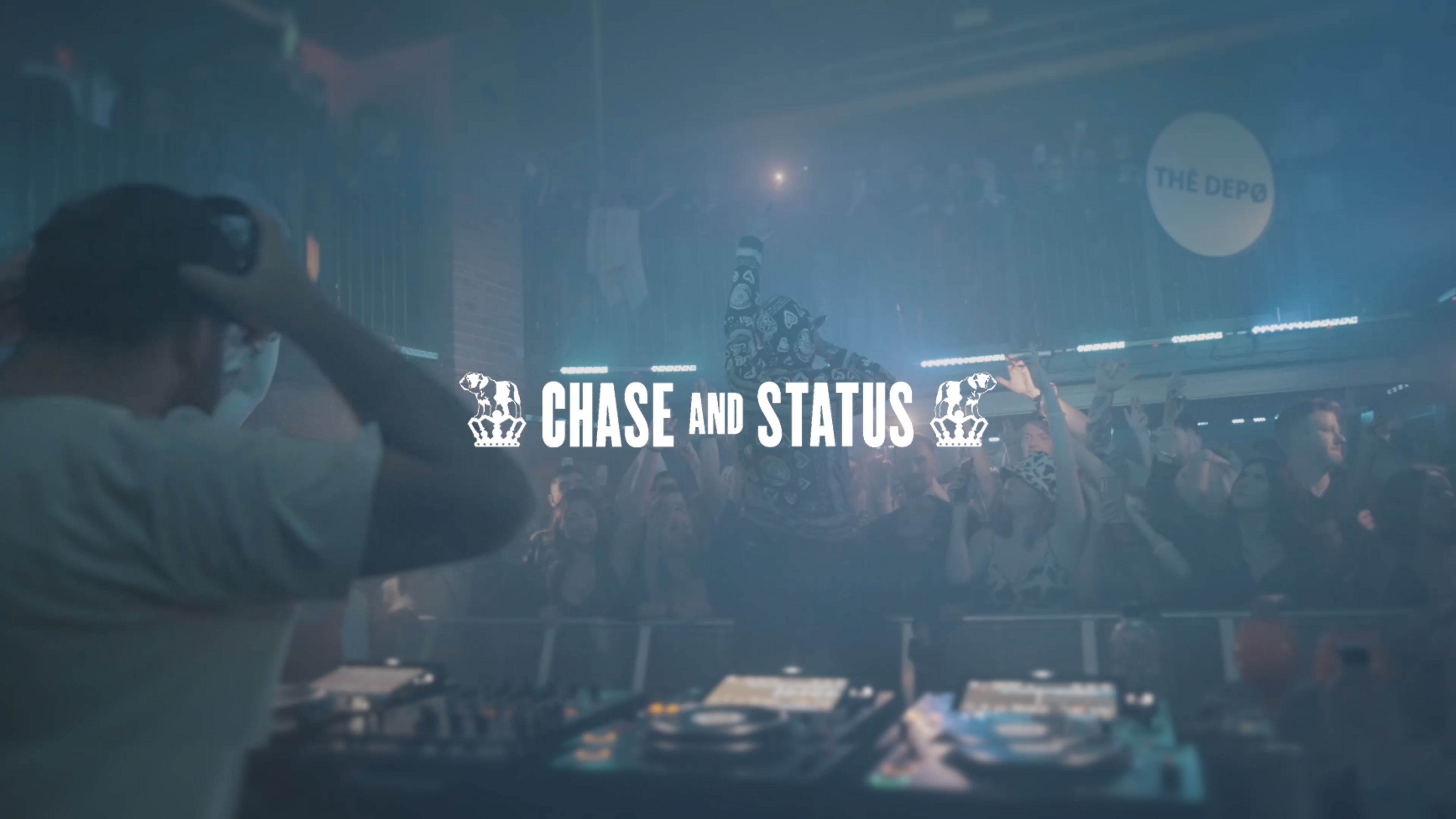 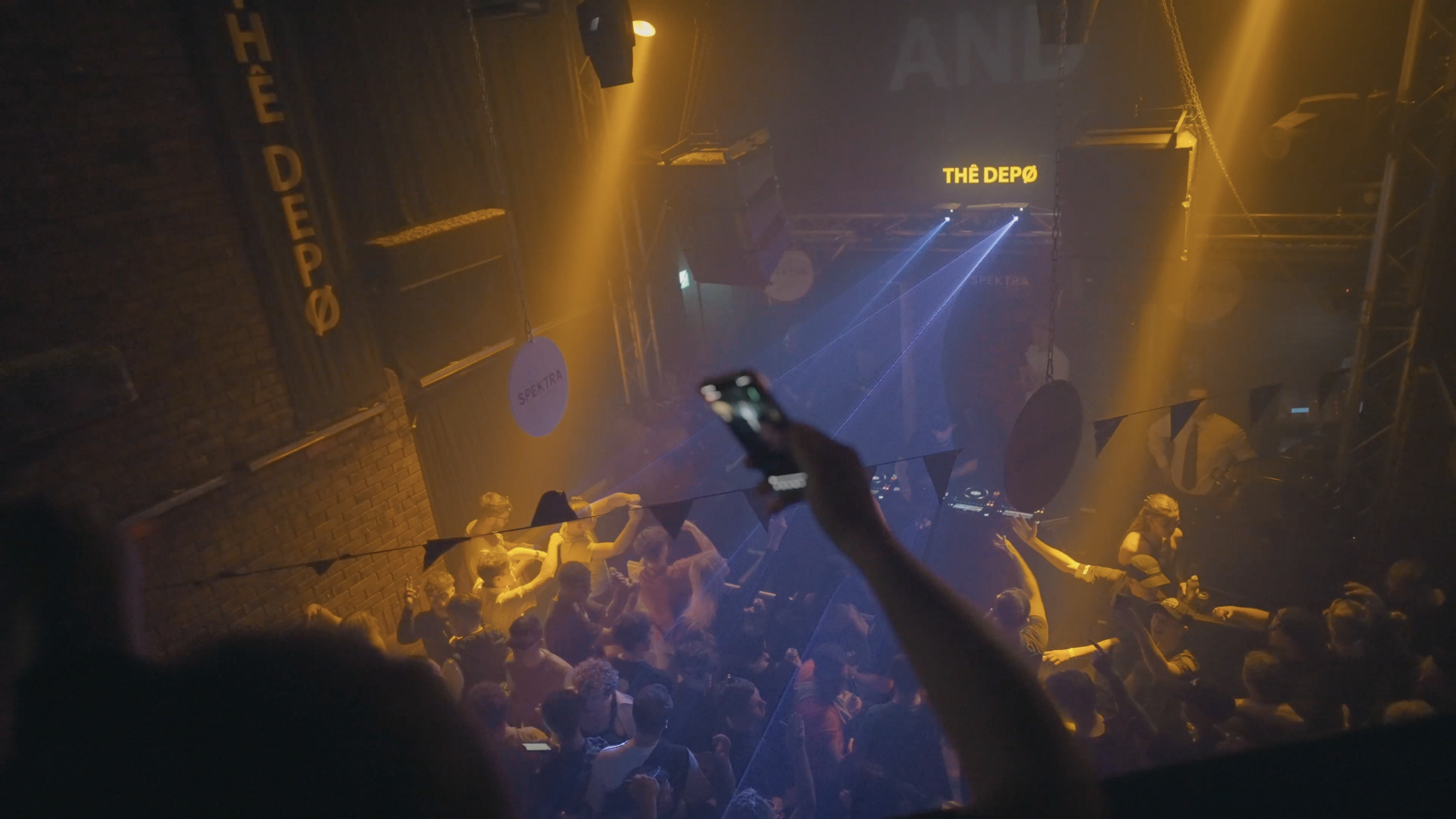 Spketra Events hosting AnD down at the Depo night club Plymouth. 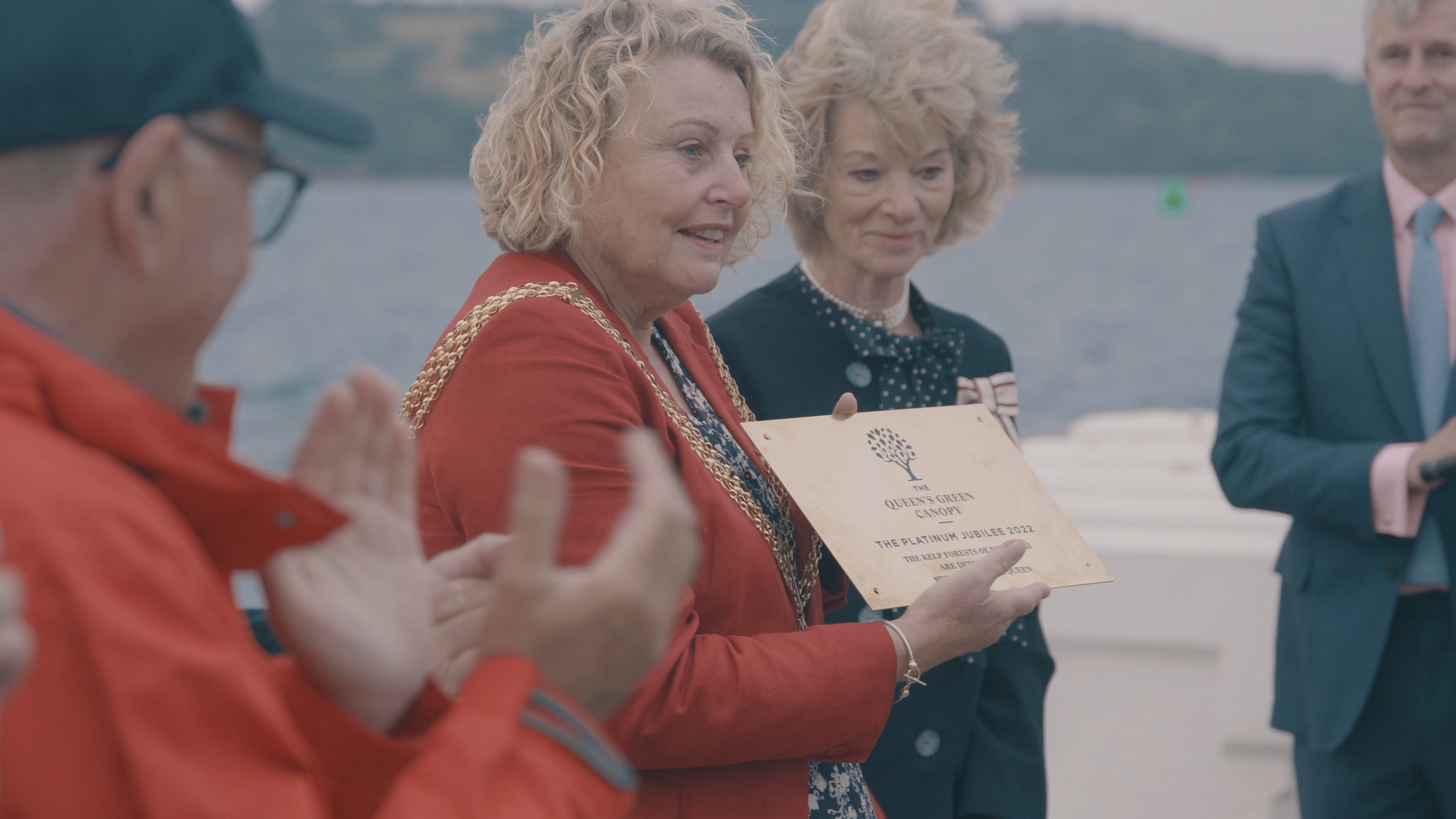 Capturing the UN Patron of the Oceans, Lewis Pugh leading a special ceremony dedicating Plymouth’s Kelp Forrest to her Majesty and highlighting the importance of kelp as an environmental treasure. 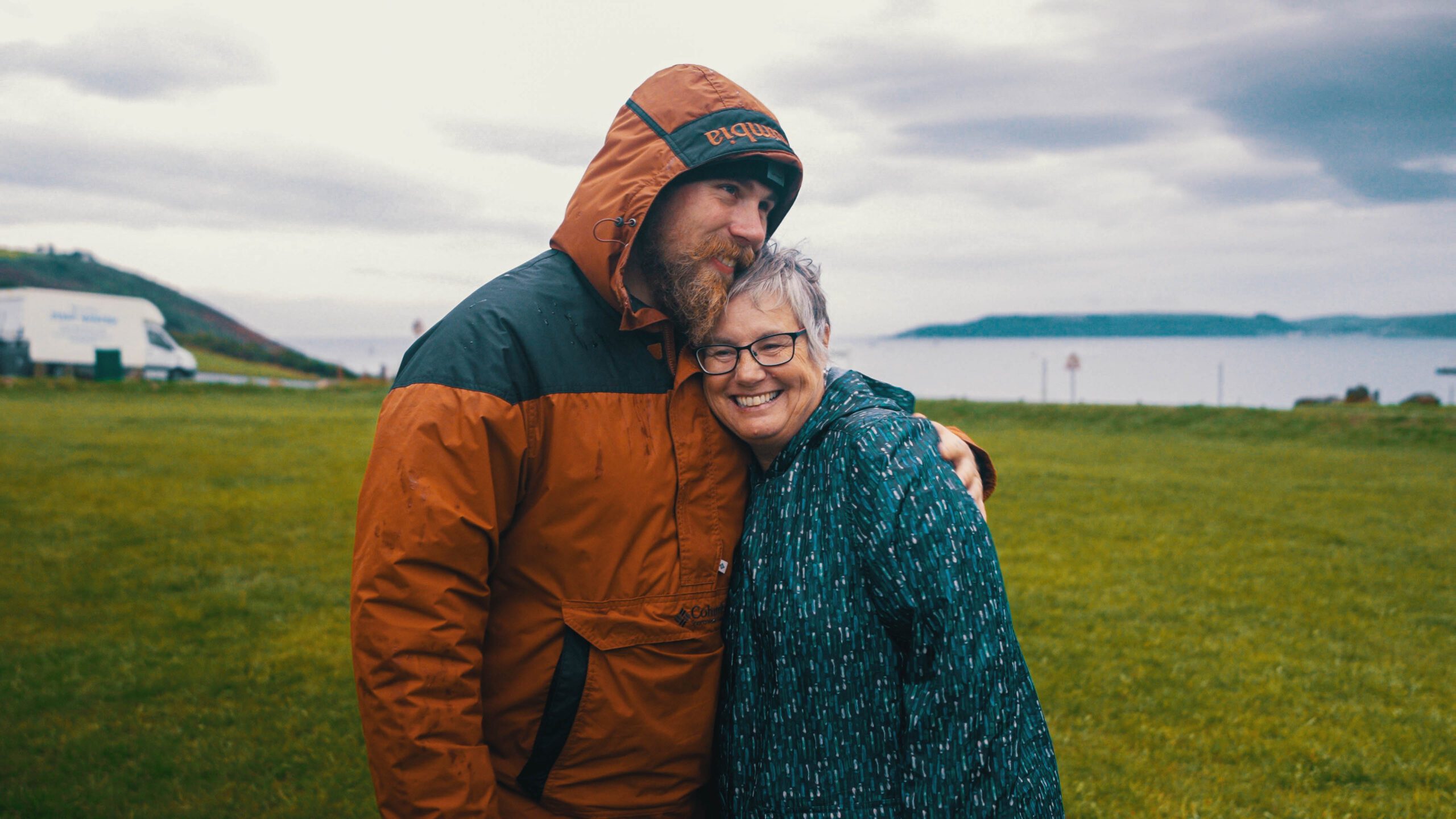 Jacob Roberts is taking on a relay world record attempt this weekend as he and his team swim from Penzance to the Scilly Isles.

If they make it they will become the second group of people to ever do it.

Jacob is dedicating these challenges to his Mum who has recently been diagnosed with Lymphoma cancer. So in support, he has decided to raise £15k for Macmillan Cancer Support. 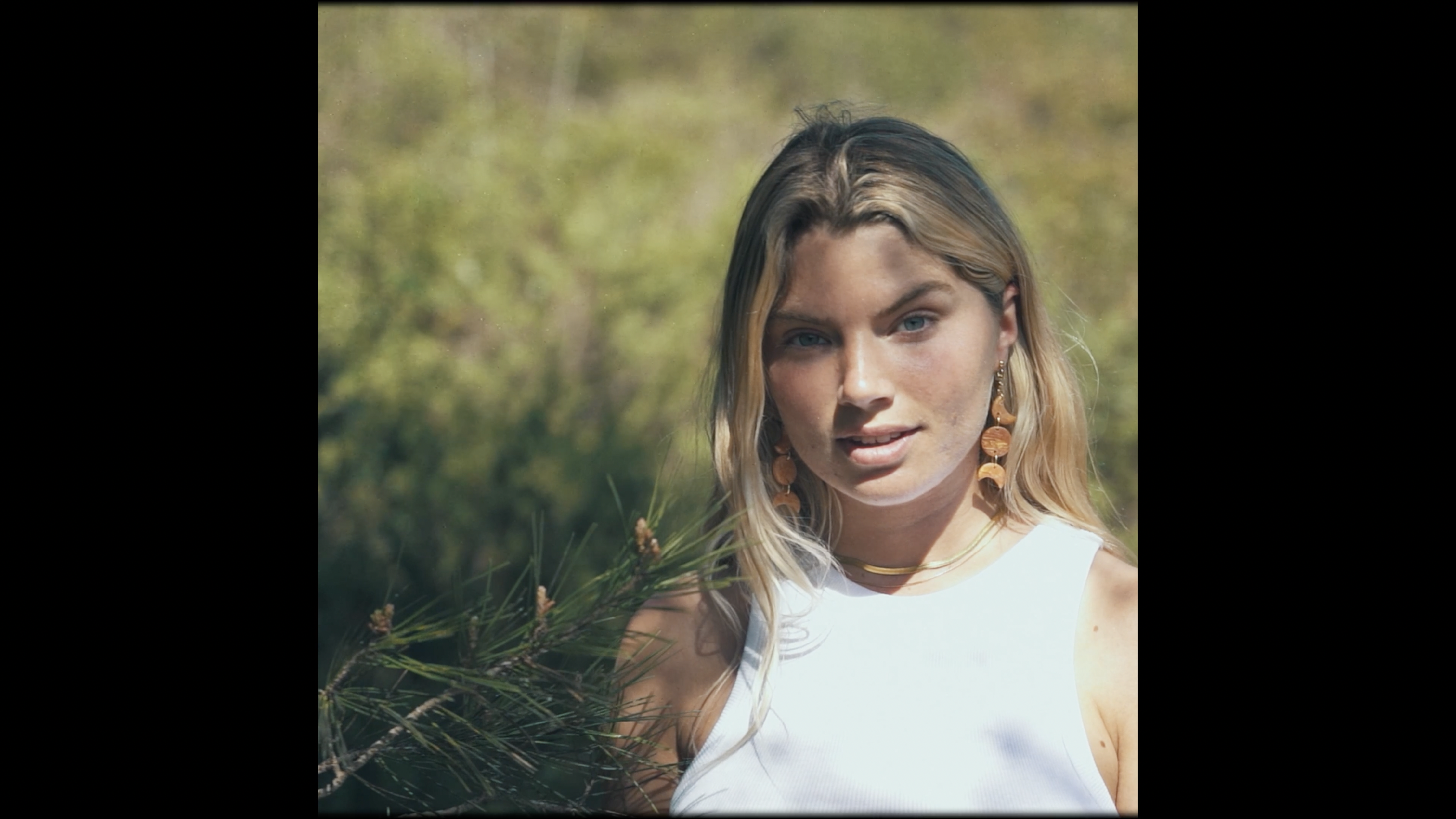 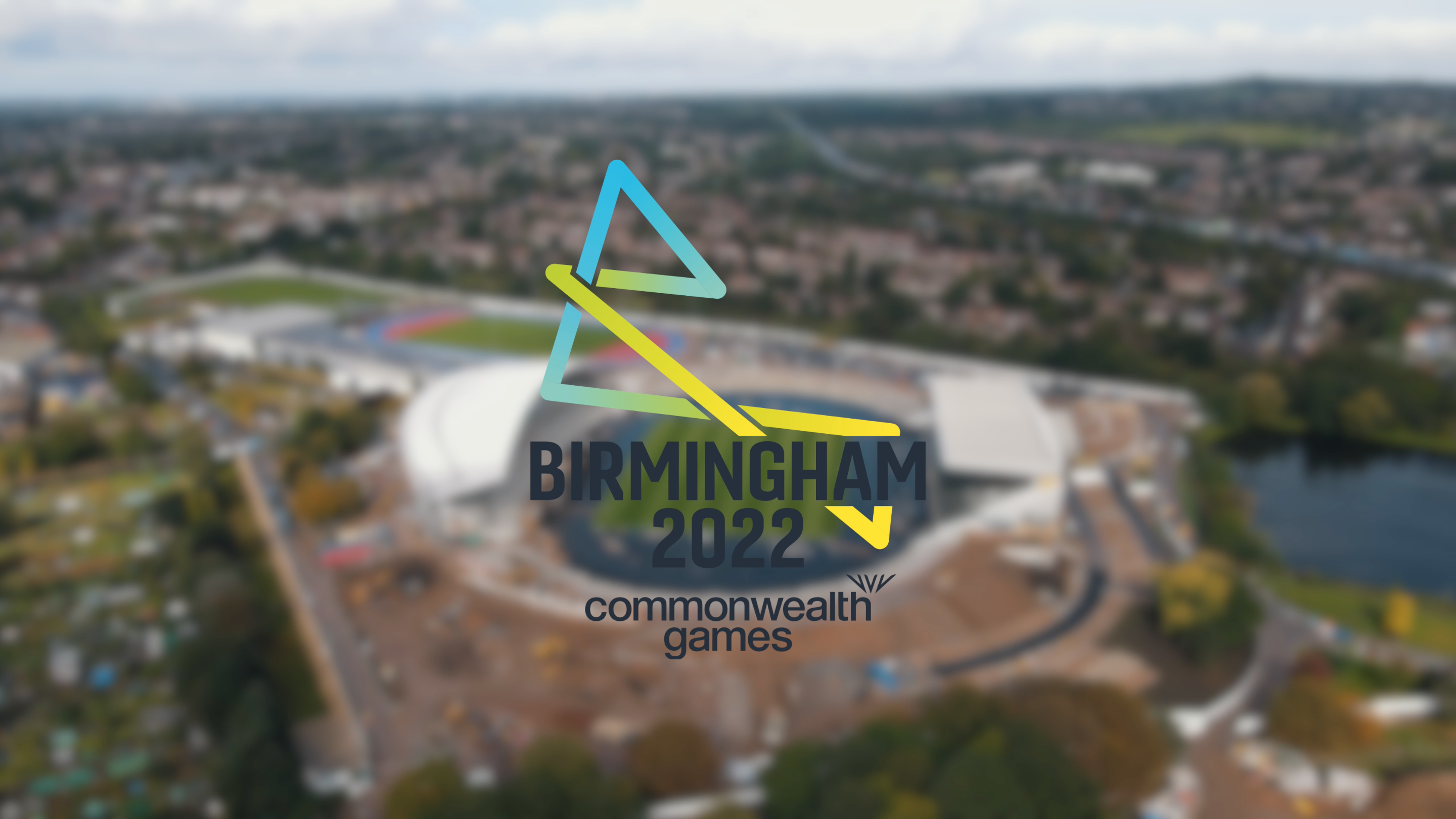 Construction of the Birmingham 2022 Commonwealth Stadium. 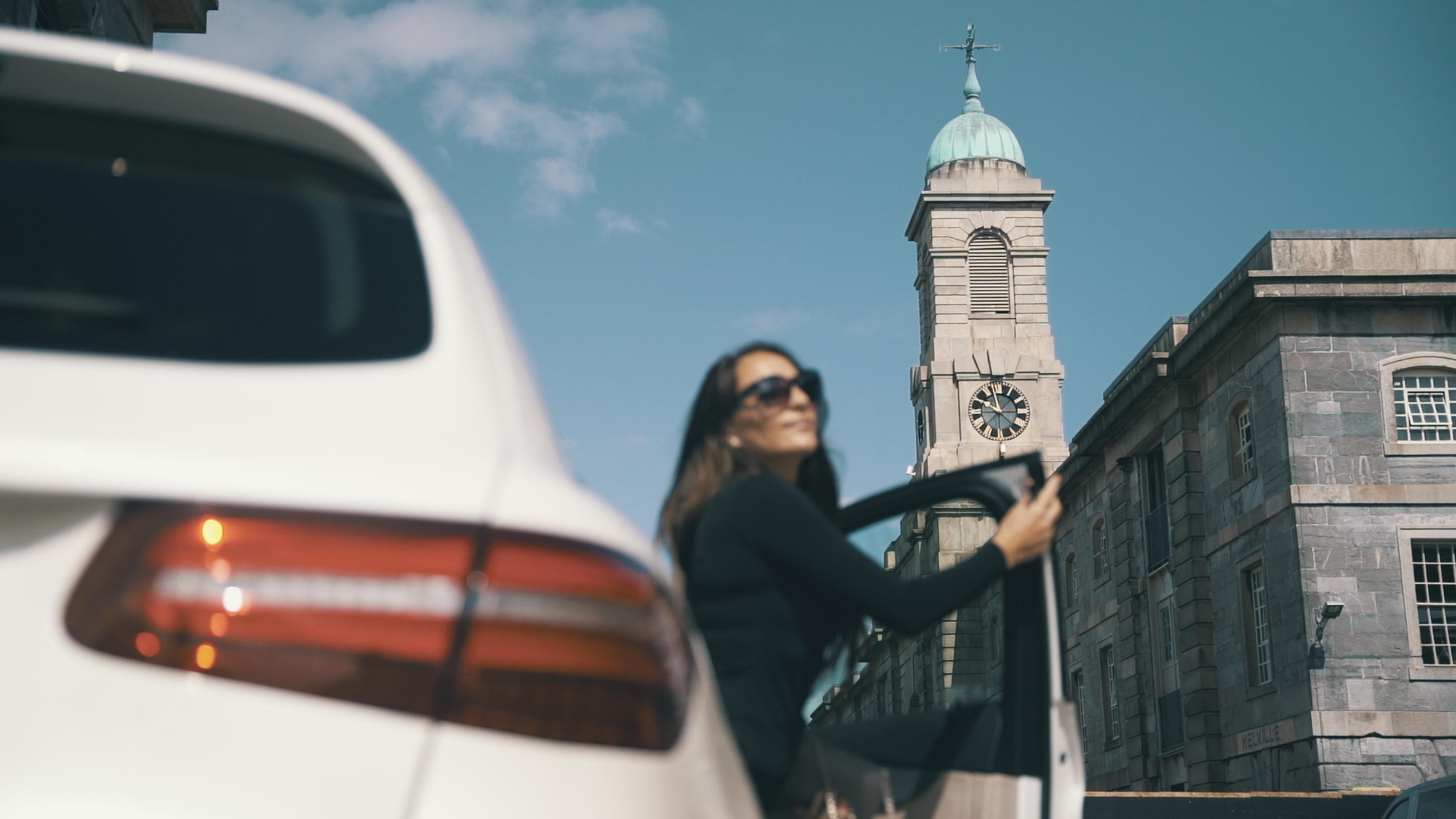 “The guys at SW Productions delivered SUCH a brilliant service and end product, with complete professionalism and were so much fun to work with.

I would highly recommend for anyone wanting to create promo videos or other video material for their businesses.

Absolutely 100% recommended! Thank you both!” 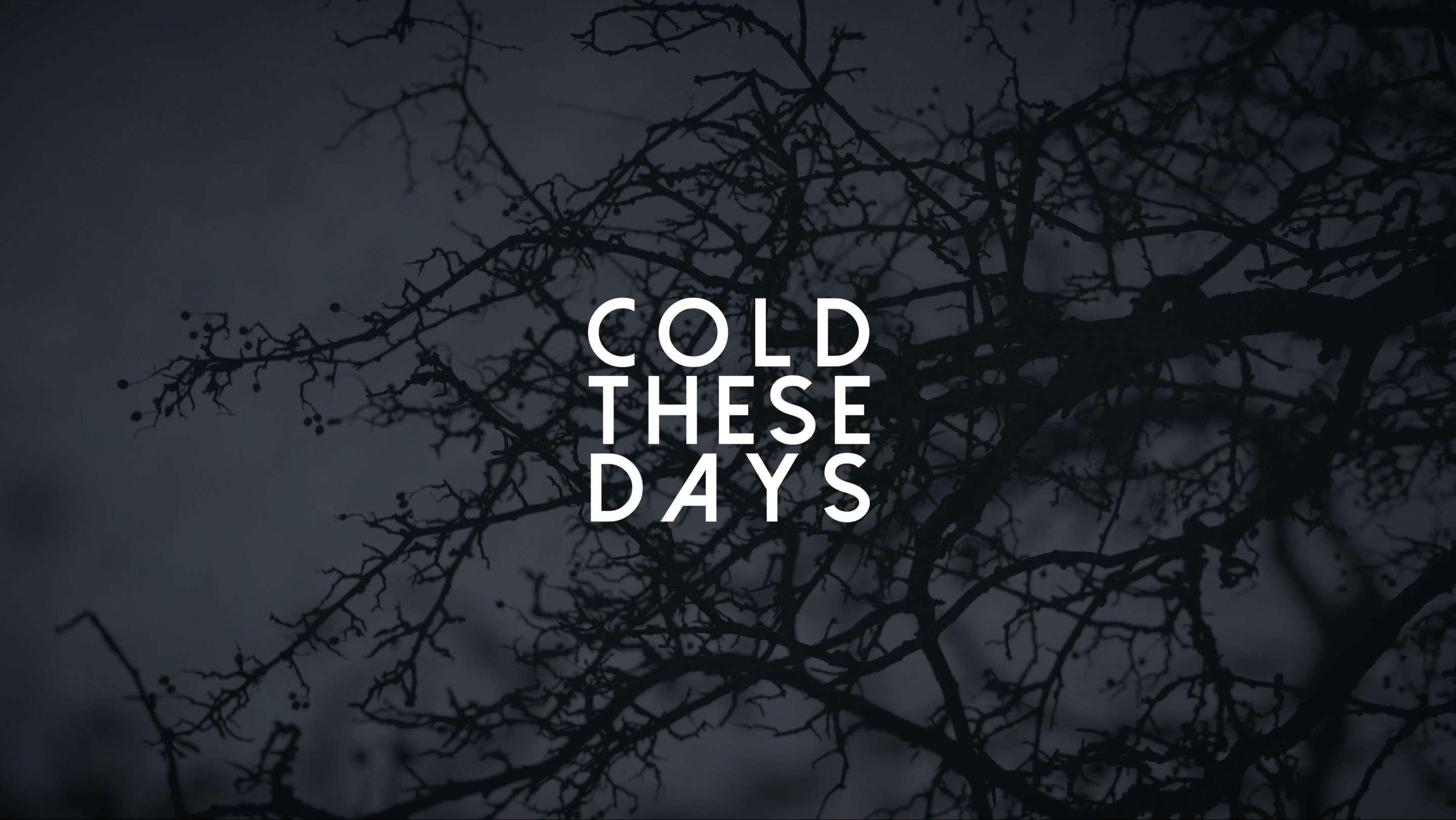 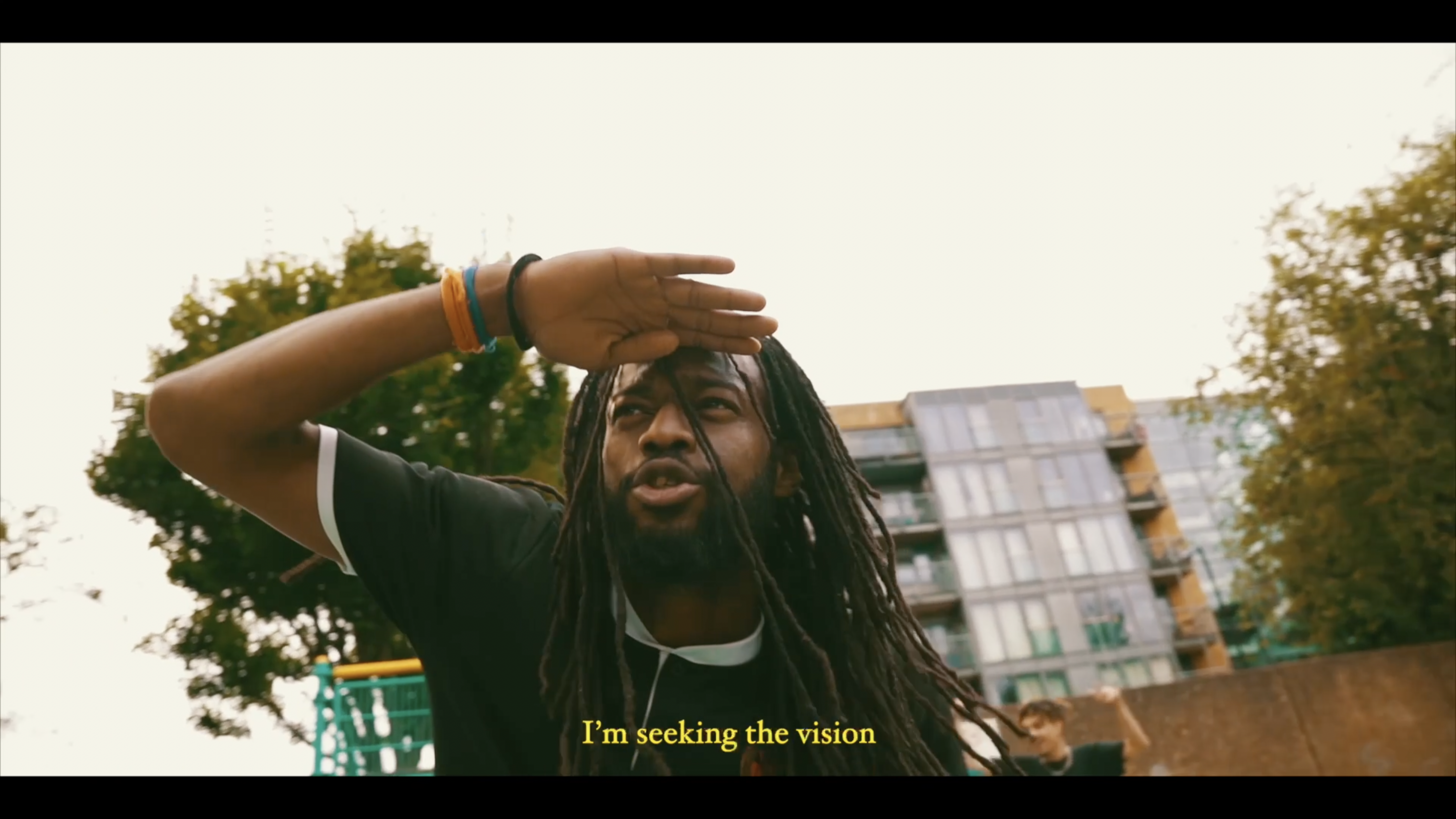 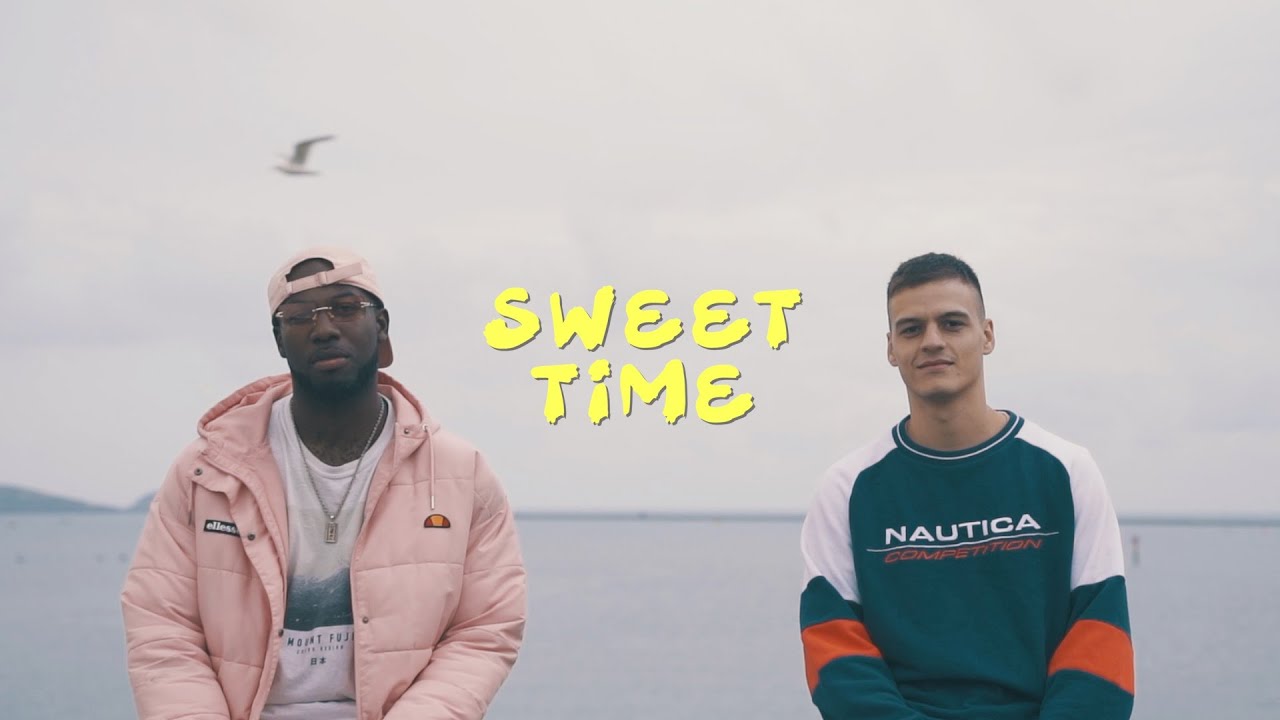 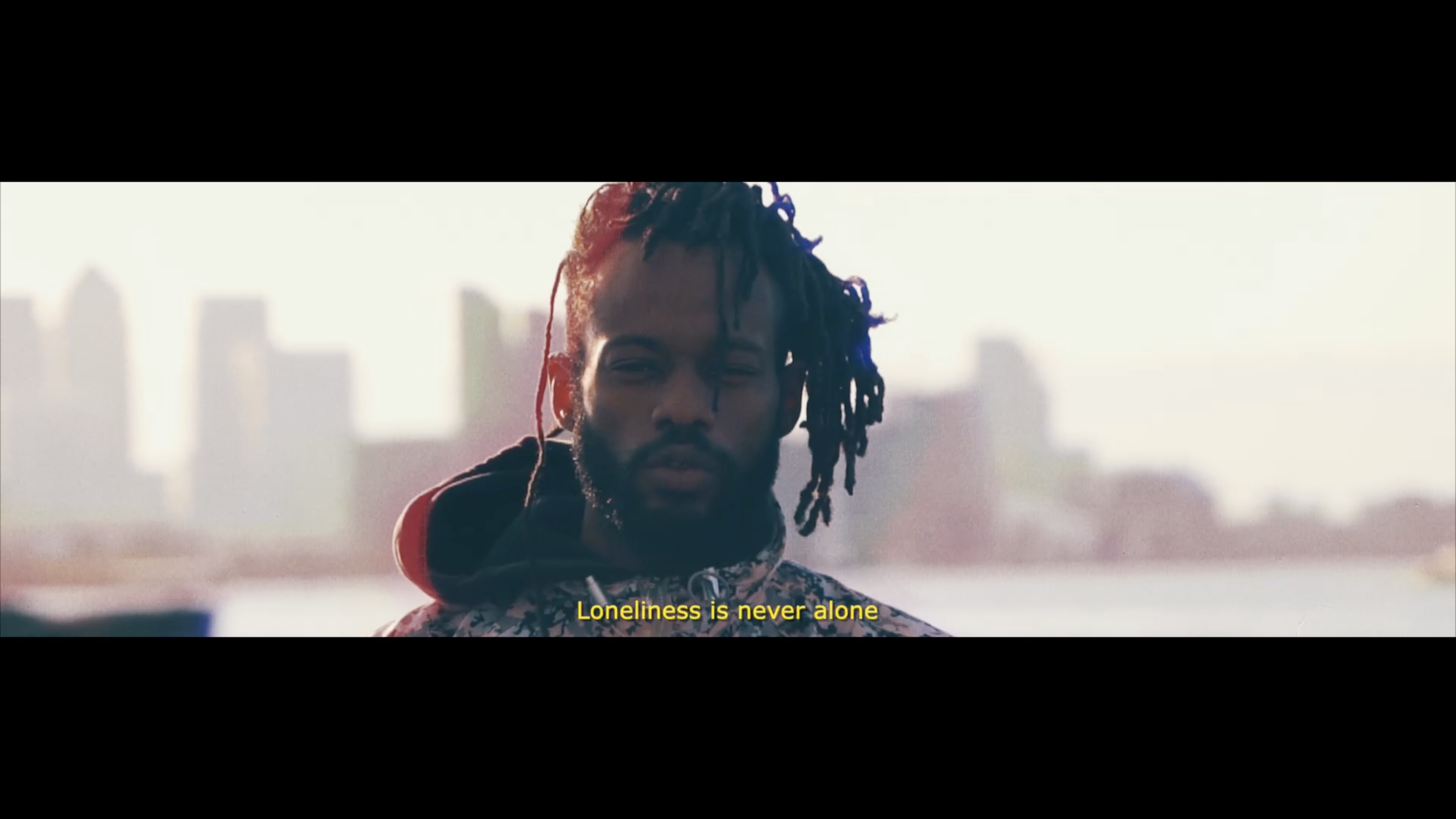 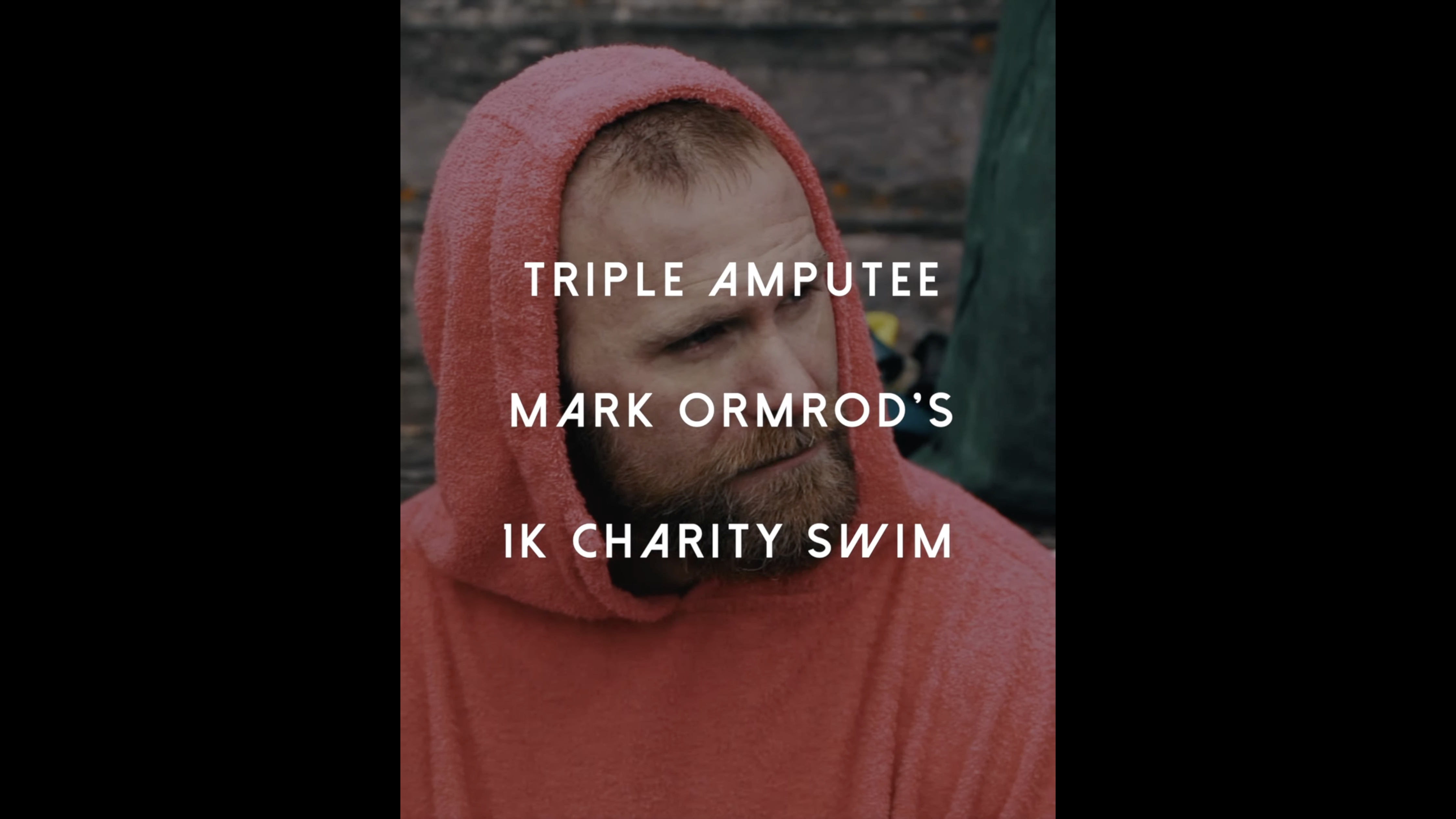 After Mark triggered an improvised explosive device during a routine foot patrol in Afghanistan 2007, Mark suffered serious injuries resulting in a triple amputation. He was the UK’s first triple amputee to survive the Afghanistan conflict. He has since set himself incredible challenges such as running a 5k and has even participated in the Invictus games!

Mark’s latest challenge was to swim 1k from Plymouth’s Drake’s Island to Firestone bay raising over £400,000 for REORG charity who help Military and 999 Veterans to find BJJ to help mental and physical health. 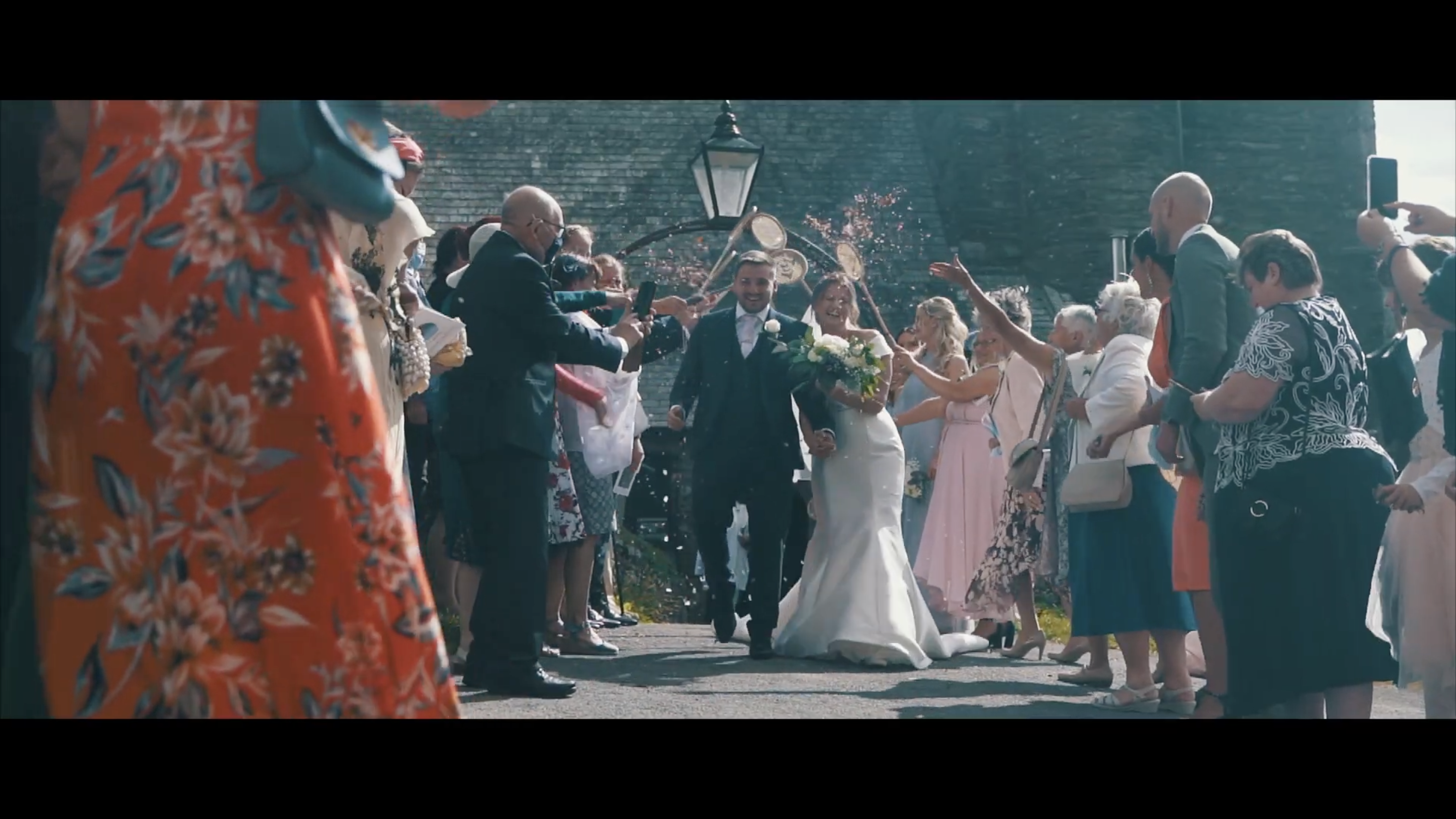 What a beautiful day it was capturing this lovely couple tie the knot.

Starting off at the stunning location of Wembury and then transitioning to a festival style reception with a breath taking view. 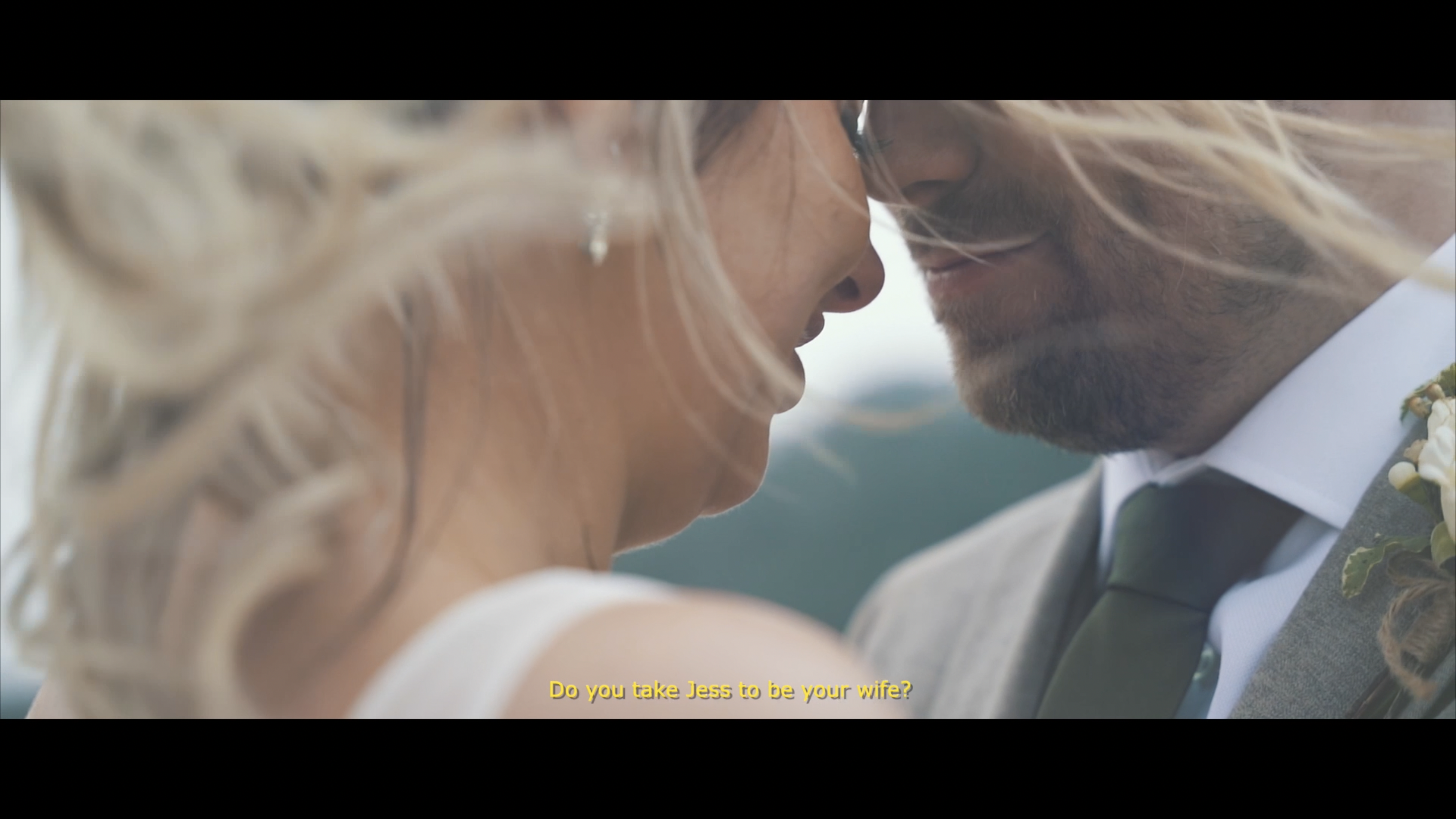 We had the pleasure of capturing Jess and Craig's special day at the beautiful Harbour Hotel in St Ives.

They said their vows overlooking the beach, which was up followed by a party to remember!

Chris and Maeve's wedding was a beautiful event that began with a ceremony at a picturesque church, followed by a boat ride on the water and the reception was held at the Mount Edgecombe Orangery. The night was filled with love, speeches, dancing and live music, making it a truly unforgettable celebration.